Living and Breathing the Music of Nashville 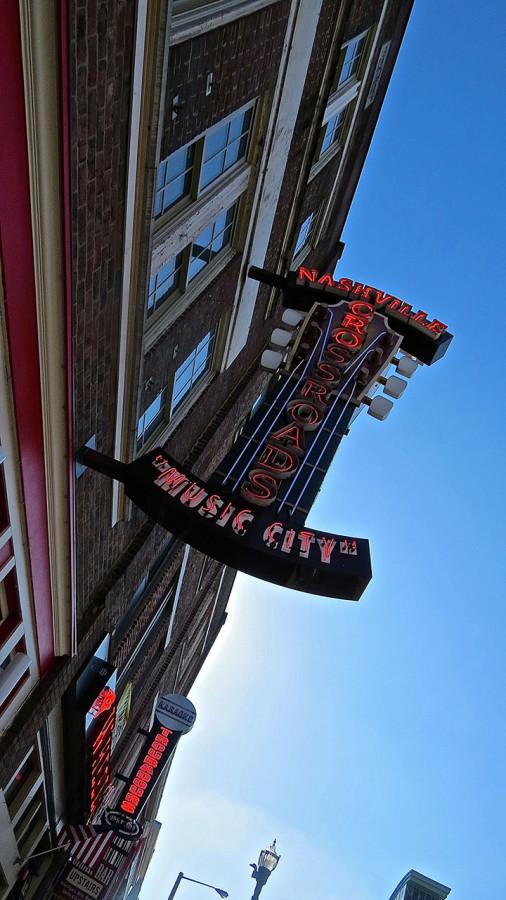 Think about the immense and diverse world we stand on right at this exact moment. Can you say that we all seem to forego the ubiquitous states of mind and beliefs? It is not the money, the education or the fame which connects us, the strongest relation between us mere mortals is the music.

There are harmonies and unimaginable melodies which impact our lives in an extraordinary way. Particular chords and lyrics may inspire you. They may fuel your creativity and most of all, they may lead you to understanding yourself. The way you dress and act could be all credited to the genre of music you’re listening to. Whether you appreciate this universal language or not, it will always affect the way you think and what you hold to be true.

Music is a way to express yourself. Magnificently, we all acquire an ability to produce our own beats and tunes. Some play instruments such as guitar, piano or violin. Some use an internal instrument, such as vocal chords. And some, well, they just hum there way around. But yet, we do this uniquely and together. There are countless amounts of songs created just for one purpose, to evoke a certain feeling. It could be sorrow, contentment, anger or even excitement.

Wantagh’s Chorus and Orchestra classes packed up their instruments and boarded a coach bus to the largest music city on earth, Nashville, Tennessee, February 26-March 2. The multiple hours spent on the coach bus dragged and might’ve made you want to kick the person next to you considering there was little to no leg room. But, passing through 5 states drove the students to a more intimate relationship.

Since we all are musicians, I’m sure you can imagine how the bus ride wound up. The fleeting country-esque scenery was new for the majority of the students and a couple of times in each passing state we’d all join in silence as we admired the beautiful simplicity of the southern landscapes. Once we arrived in Nashville, a gloss was painted across us as we all became consumed in the spirit of the music. From walking down Broadway with my 17- and 18-year-old friends, watching all the musicians perform incredible shows at the Grand Ole Opery, to being memorized by the history in The Country Music Hall of Fame. The air of Downtown Nashville was alive. The music from each bar danced through the streets, the smoke from cigarettes formed circles around our captivated bodies and the smell of sweet southern burgers grabbed at our noses.

The Wantagh Orchestra was privileged enough to be able to record two pieces in ‘The King’s’ studio, but before we presented our orchestral melodies, we listened to Elvis’ significant song, “Are You Lonesome Tonight.” In that small recording room, it suddenly evolved into one single ethereal tune. Sitting along side my fellow musicians in the exact same spot at which Elvis let out his renowned pitches for the first time, that was a moment. A moment to reflect back to all music history. What it was, what it had developed into and what it will be in the future. Coming home from the musical expedition, I replayed the instances of utter music paradise, which included performing in front of the Grand Ole Oprey and standing in a large crowd listening to authentic artists strum their heart out into the audience. I realized, music is a strange and wonderful element which makes life, a lot better.

An established musician at Wantagh High School senior Alex Desalvo says, “I could finally get to see a city that lives and breathes music that I’ve always heard so much about. As well as open my eyes to the incredible musicianship that lives in that region that I’ve personally never seen first hand. That trip was a wonder for me.”