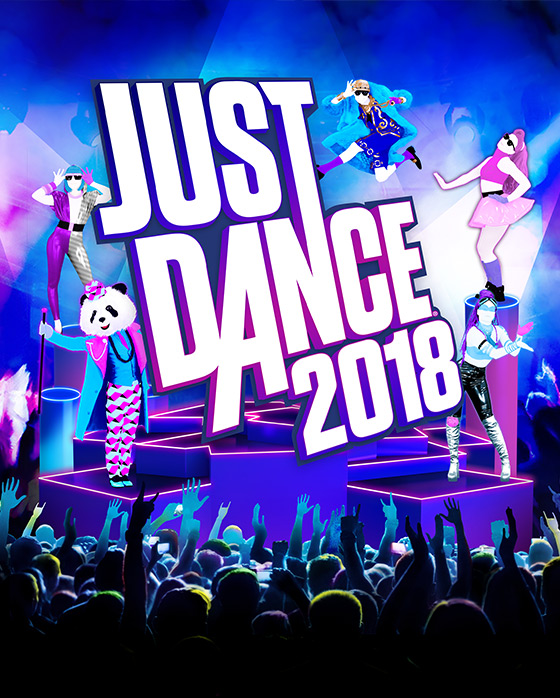 If you’re a fan of the Just Dance video game series or are just looking for a fun, new way to work out, then you’re in luck – the newest iteration of the series, Just Dance 2018, was released October 24. The game includes forty fun songs to dance to, ranging from today’s top hits like Luis Fonsi and Daddy Yankee’s infectious Latin groove “Despacito” and Ed Sheeran’s “Shape of You” to classics like “Another One Bites the Dust” by Queen and even some songs you might have never even heard of, like “Dharma” by Headhunterz & KSHMR.

The game retains the classic gameplay that has been the main focus of the Just Dance series ever since its debut in 2009, where you mimic the on-screen coaches’ every move to a full-length song, though those who own the version of the game for the Nintendo Switch are treated to a new twist – “Double Rumble” choreographies which involve using both controllers, with one in your left hand and one in your right hand, as opposed to the one needed to perform a normal routine. Other modes in the game include the Kids’ Mode designed with the youngest Just Dancers in mind, featuring a different, more lenient scoring system that does not give negative feedback along with special choreographies, as well as the Dance Lab mode which features a collection of short routines that showcase different styles of dancing.