Could Mike Wheeler Be Killed Off “Stranger Things” Season 3? 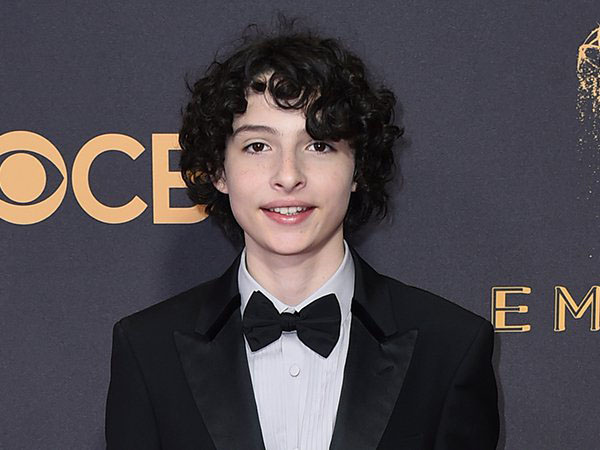 Attention, all “Stranger Things” fans – you may want to sit down for this one. Rumor has it that main character Mike Wheeler, played by actor Finn Wolfhard, will be killed off of the hit Netflix show’s third season. With rumors in the air that a main character will die in Season Three, could it be Mike?

The 15-year-old actor Finn Wolfhard was never expecting the amount of fame he was heading for.

“I just kind of started,” says Wolfhard in teenvogue.com, talking about his acting career. “And it just came out, and that was a crazy, crazy success, and I’m really proud of it.”

With his outstanding performance in the first two seasons of “Stranger Things,” Wolfhard has been offered huge movie deals. He already finished one of them, the movie IT from Stephen King. Now, he is working on the second part to that project, which is said to start filming sometime in 2018 along with season three of the show. He will also play a strong supporting role in the movie The Goldfinch. On top of all of the acting deals, Wolfhard’s band “Calpurnia” has just been signed to a record deal.

With rumors floating around of a tragedy with a main character, Finn Wolfhard has reasons for it to be him. Will the Duffer brothers give him a small role, or just kill him off completely? Will removing such a main character break the hearts of millions of Stranger Things fans, or will it just keep them wanting more? There is no release date yet for the third season, but David Harbour, who plays Hawkins Chief Jim Hopper, has said to reporters that he believes it could come “sometime in 2019.”