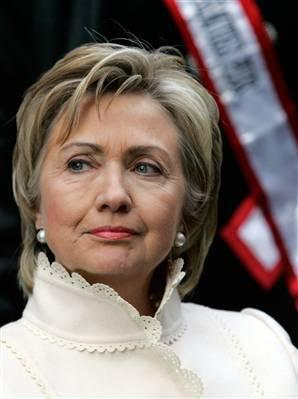 We can all see how in the last century or so women have made discoveries, built businesses, and fought in wars. Females were looked down as less than men for thousands of years. In the United States, we have rights for women but there are still so many countries where sexism and misogynist persists.

The Women’s Rights Movement began in 1848 and we didn’t get the right to vote all the way until 1920. That’s 72 years of fighting for equal rights as men. There are still so many challenges regarding gender equality, average salaries for women are still less… although we’re making great progress.

America was one of the earlier countries to give women a chance to work, or to vote, or even have a fair trial. The United States has been working on changing how women are viewed globally.

Of course there are still countries where extremely bad thing happen to women such as domestic violence, or not being able to get hired so they have to depend on their husbands, and not being able to own property. The tricky part is we must be aware of culture and religion, a lot of times people are afraid to change because it’s been men in charge for all time and change can be scary.

Working frequently in Africa, United States has made great progress there. Some African countries even allow women in parliament.

Recently, in the world of politics, there have been many women involved in making huge decisions, getting seats in congress and senate, and even being main candidates for the 2012 presidential spot. Michelle Bachmann, Hillary Clinton, and Sarah Palin are just a few household names with places in government. Perhaps soon a woman president will take over.

Women have been fighting for equality for as long as humans have existed. To me, my rights and decisions have massive amounts of value. Even if women have been oppressed, today in this country, we have equal rights, and can do anything if we set our mind to it.