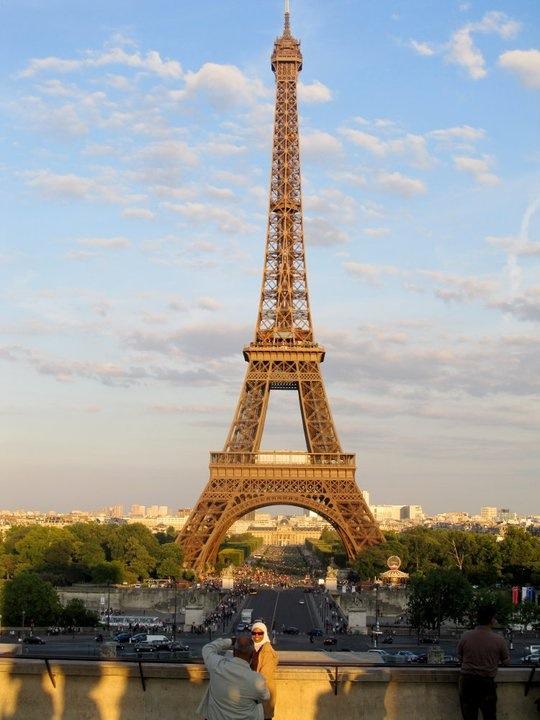 Objectophilia, also called objectum sexuality, is the ability to fall in love and be sexually attracted to inanimate objects. Many people, once introduced to this type of romantic desire, find it an unreal, comical matter. Is it merely an obsession or fetish? Those who are admittedly objectum sexual, strongly oppose to these opinions, describing their desires and emotions very raw.

The difference is described by those applicable. Some may become obsessed with a certain object and their desires and fantasies are based around thus object, putting themselves in the spotlight. However this is a fetish, not objectophillia. Objectum sexuals desire the object and the object only. All emotional and physical feelings are directed toward it. For example, as talked about on http://www.telegraph.co.uk/news, a woman recently married the Eiffel Tower. Her name is Erika La Tour Eiffel, and she declared an eternity of love and affection for this Tower. She has had other relationships with objects before, such as, relationships with a piece of fence and an archery bow. But her love now is dedicated to her one and only, the Eiffel Tower. Michele Bachmann recently commented on this situation saying that, “this is what marriage equality leads to, people marrying objects.” Not only was this a homophobic statement, but it gives contemplators and those applicable a taste of how many individuals are going to react to situations of objectum sexuals.

Within the article, “Falling in Love with Things,” by Frank Thadeusz, 25-year-old, Sally is quoted, “The attraction to things is so overpowering. When it comes to love, I am only attracted to objects. I couldn’t imagine a love affair with a human being.” Also quoted in this article, Joachim A. insisted, “We’re by no means just straightforward fetishists. For some people, their car becomes a fetish which they use to put themselves in the limelight. For the objectum-sexual, on the other hand, the car itself — and nothing else — is the desired sexual partner, and all sexual fantasies and emotions are focused on it.”

Those who identify as objectum sexual, declare that their love is like any other love. Straight love, gay love, love towards objects, etc.: it’s all in the same. Will this be the next minority group that starts a battle for rights and respect? Will there be more questions and criticisms from the public? Is there going to be more talk of situations and people, such as those above? Is it just merely a fetish and a waste of time to be contemplating in the first place? Only time will tell.