The 2015-16 Valedictorian and Salutatorian 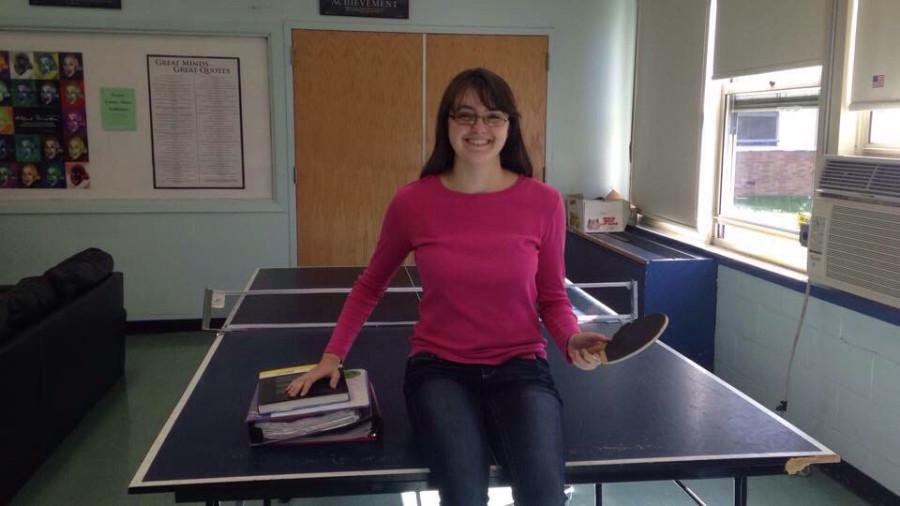 Intelligence is defined as the ability to acquire and apply knowledge and skills, according to OxfordDictionaries.com.

Intelligence is something that both our valedictorian and salutatorian have acquired a lot of. Valedictorian is a title, Lauren Bednor, received this year. She had the highest weighted GPA for the class of 2016, and it was well deserved. She is a hard worker, and has always held academics as her highest priority. While it was not always an easy road, her cumulative hours spent studying and perfecting her homework assignments has landed her at the top. Overall, she is very humble and her great character simply adds to the title of valedictorian she shall hold for our class. I interviewed her to get some insight into the brain of a valedictorian,and share it with The Warrior’s readers.

THE WARRIOR: “What was your initial reaction when finding out that you were the valedictorian?”
LAUREN: “When I opened the letter my family was standing around me. When I saw that I was class valedictorian I was really happy and I almost couldn’t speak, so I showed the letter to my family and they were beaming and really excited for me.”
THE WARRIOR: “Were you surprised to find out that you were valedictorian? Many students had been thinking you would be valedictorian already.”
LAUREN: “No, I had been hearing things like that for a while. I wasn’t shocked that I got it, but I wasn’t able to process the fact that after all of these rumors floating around it had finally been confirmed.”
THE WARRIOR: What would you consider your 4-step secret sauce? (referencing the krusty krab burger secret recipe)
LAUREN: 1- Pay attention in class and take notes.
2- Take the time to manage all your assignments, clubs, and sports. Prioritize and organize.
3-Find a studying method that works for you. Follow it.
4-Be confident in your abilities.

Wow! That last response to the secret sauce question is really impactful. That is a great mantra we can all use in our lives. Speaking of salutatorians, Sophia Liu gained that title by having the second highest weighted GPA for the class of 2016. Upon discovering she had received this title, she was surprised and honored. She told her mom, who was very happy for her.

Not before long, the class of 2016’s career at Wantagh High School will be coming to a close. We have all enjoyed our time spent here, and have bright futures ahead of us. Best of luck to Lauren Bednor and Sophia Liu!