Juuls Are Not “Cuul” 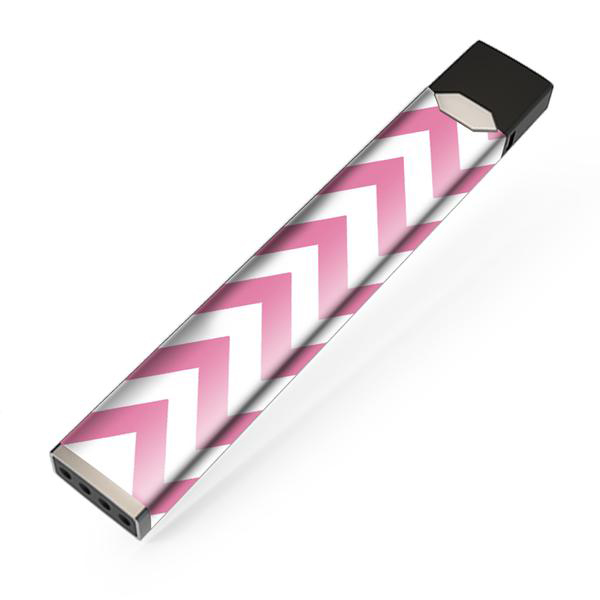 Smoking has always been legal and popular. Late in the 20th century, smoking became less popular due to a rapid increase in knowledge of the health effects of nicotine. However, smoking has developed into new forms within the past few years and many parents are unaware of this.

The Juul E-cigarette is a new habit, especially popular with teenagers. It can be spotted throughout middle schools and high schools in the United States. “It has a cool factor; kids are attracted to it. It’s very easy to conceal, it’s affordable, and in terms of smell it doesn’t give much of a smell so parents can’t detect it,” said Dr. Vascones-Gatski according to CBS Local Miami.

Children will hang out in bathrooms of schools and use these “Juuls”. Children don’t know it, but Juuls are just as addicting and could be even worse for you than smoking. Children spend their parents’ money on them without their parents even knowing. As more children get caught with Juuls in school, emails are sent home to the parents of these children.

Like many e-cigarettes, nicotine pods for Juul come in catchy flavors like crème brulee and mango. One pod is equivalent to smoking about one pack of cigarettes. Children harm their bodies by smoking these Juuls without even knowing what they actually contain.