It took a Village and a Number of Great Teachers 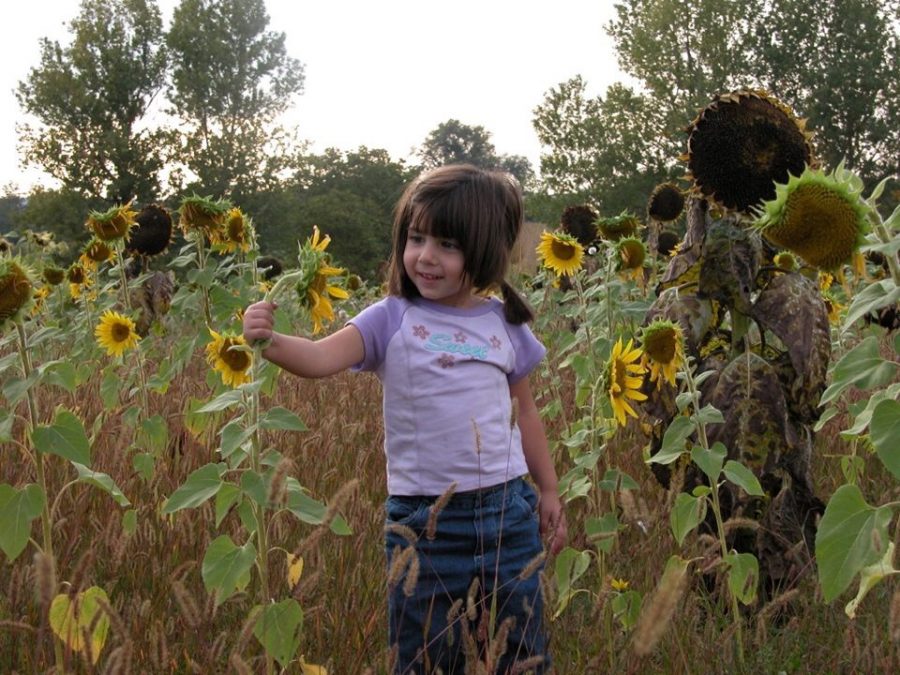 It all started in Kindergarten… naturally.  There, the Wantagh Schools began cultivating my personality.

Throughout every stage of my elementary, middle, and high school career here at Wantagh, a new part of me was developed.

Beginning in elementary school, I was pushed to exceed my academic boundaries.  My second grade teacher, Mrs. O’Donovan, was one of the first to truly encourage and speak to me about my potential as a student.  She was confident that I could score high enough on the “Horizons” test to be accepted to the program, and she eased my disappointment when I did not.  Though I tested for it every year, it was not until fourth-grade that I succeeded.

In third grade I blossomed into my identity as a writer.  My teacher, Mrs. Basedow loved my writing and I even remember writing down my vivid dreams and reciting them in front of the class most mornings — it was something I looked forward to.  During parent-teacher conferences Mrs.Basedow told my parents I was “quite the spitfire;” my parents have held that nickname for me ever since.

Also in third grade, I began to play the violin.  Though I started a few months later than my elementary peers, my teacher, Mr. McDonnell, had great faith in my abilities.  In fact, I progressed so quickly that I was the first of my peers to be promoted from second violin to first in the school’s orchestra.  I adored Mr. McDonnell and diligently practiced my violin at home if only to see the smile on his face when I played.

In fifth grade, however, I experienced my first devastating lost.  I was on Christmas break when I heard of Mr. McDonnell’s death. I could not wrap my head around the idea that someone so integral to my life was gone.  Heartbroken, I persevered with a musical vigor even greater than I had before. I wanted to make Mr. McDonnell proud, and today I stand an accomplished and semi-professional violinist because of him.

After these formative elementary school years, the middle school “merge” prompted me to make more friends beyond my “Beech Street” peers.  Though I remained good friends with those from Beech Street, I grew close to students from Mandalay and Forest Lake, each bringing a new childhood experience into my life. As it stands, most of my current friend group stems primarily from elementary schools different from my own.

Beyond music and my new friend group, in high school I joined the JV/Varsity Soccer, Track, and Badminton teams.  To represent a Wantagh team is a privilege, and I loved every second. As a freshman on track I made friends that spanned all grades. In fact, my best friend on the team was a senior.  The camaraderie on every team made the sport more exciting and the season all the more sweet. On Wantagh’s sports teams I learned hard work, commitment, and determination.

Wantagh Schools, from its teachers to its sports teams, have sculpted me.  I have made friends that will last a lifetime and gained a foundational education that has taught me both curriculum and work ethic that will carry through to my career.

And here is where this chapter ends, Senior year… naturally.