Les Mis to Arrive on the W.H.S Stage 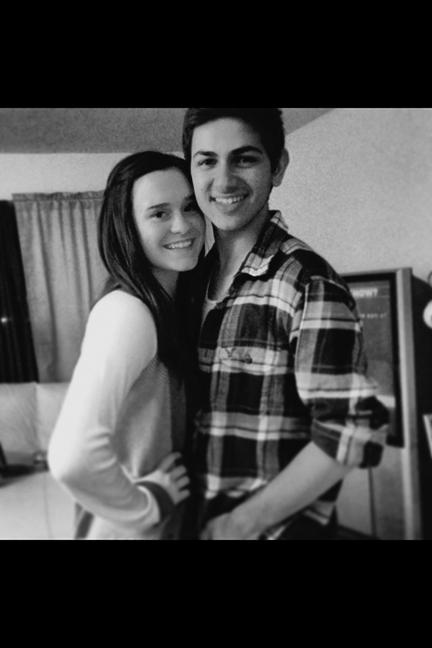 Interested in seeing the school play? The upcoming show is Les Miserables, a story of love and tragedy taking place post French Revolution. Based on the novel by Victor Hugo, it was a very popular musical during its time on Broadway. Now that they have play rights, Wantagh High School drama department has been given the opportunity to perform it, directed by Ms. Romano.

The show is scheduled to be performed the 5th, 6th, 7th, and 8th of this February, including a number of time slots to go and see it. If you enjoyed the movie that recently came out in 2012, you will definitely enjoy Wantagh’s rendition. The cast this year is full of really talented students who are working very hard to put out a great show. Many of these young actors and actresses have been in past school productions that have always had an amazing turnout. Some of the lead roles include: Pat Constant as Jean Valjean, Jordan Rabinowitz as Javert, Carly Censi as Fantine, Julie Polack as young Cosette, Tylar Benedetto as Madame Thenardier, Samantha Sanpietro as Eponine, Taylor Costello as Marius, Sophia Pinciotto as Cosette, Tyler Dema as Enjolras, and Victoria Frusch as young Eponine.

“The cast of Les Mis is full of immense talent led by a fantastic group of students, both new to and familiar with the Wantagh stage,” said Tyler Dema. “The show is sure to be a huge success and is definitely not one to be missed.”

Prices for the tickets are only $12 for students and $15 for adults, and funds go to the Wantagh drama department for next year’s production, so don’t miss out!