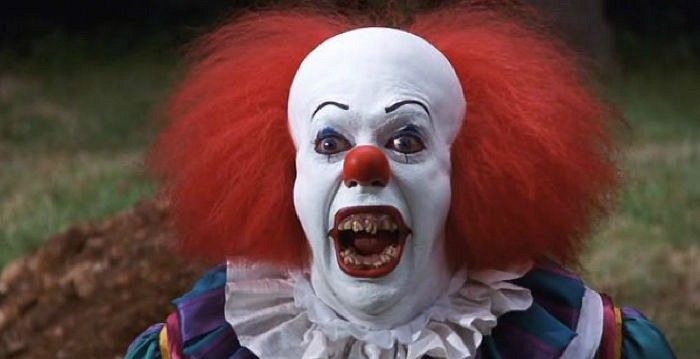 The Clowns are coming. Over a dozen states have had reported clown sightings in the past week. None of the sightings have been of the clowns injuring anyone but some did pose threats to citizens.

There were sightings of clowns holding guns in the southeast region of the United States. All the clown activity has migrated from down south to up north in New York.

The Clown cases have become so alarming that school districts,Babylon and Massapequa, have gone on lockdown.

What is sparking all the clowns to come out? Disturbing shows like FX’s “American Horror Story” may have something to do with it. It’s the show’s fourth season and by now word has gotten out and millions of viewers tune in to watch every week.

These characters also give the average person disturbing ideas that would scare citizens, for example some people are dressing up as clowns to scare others. Clowns are characters that a lot of children, teenagers, and even adults are afraid of.

Halloween, circuses, and TV shows are nerve racking to some who are afraid of clowns. These shows are having an impact and with people dressing up as clowns citizens have to be on high alert.