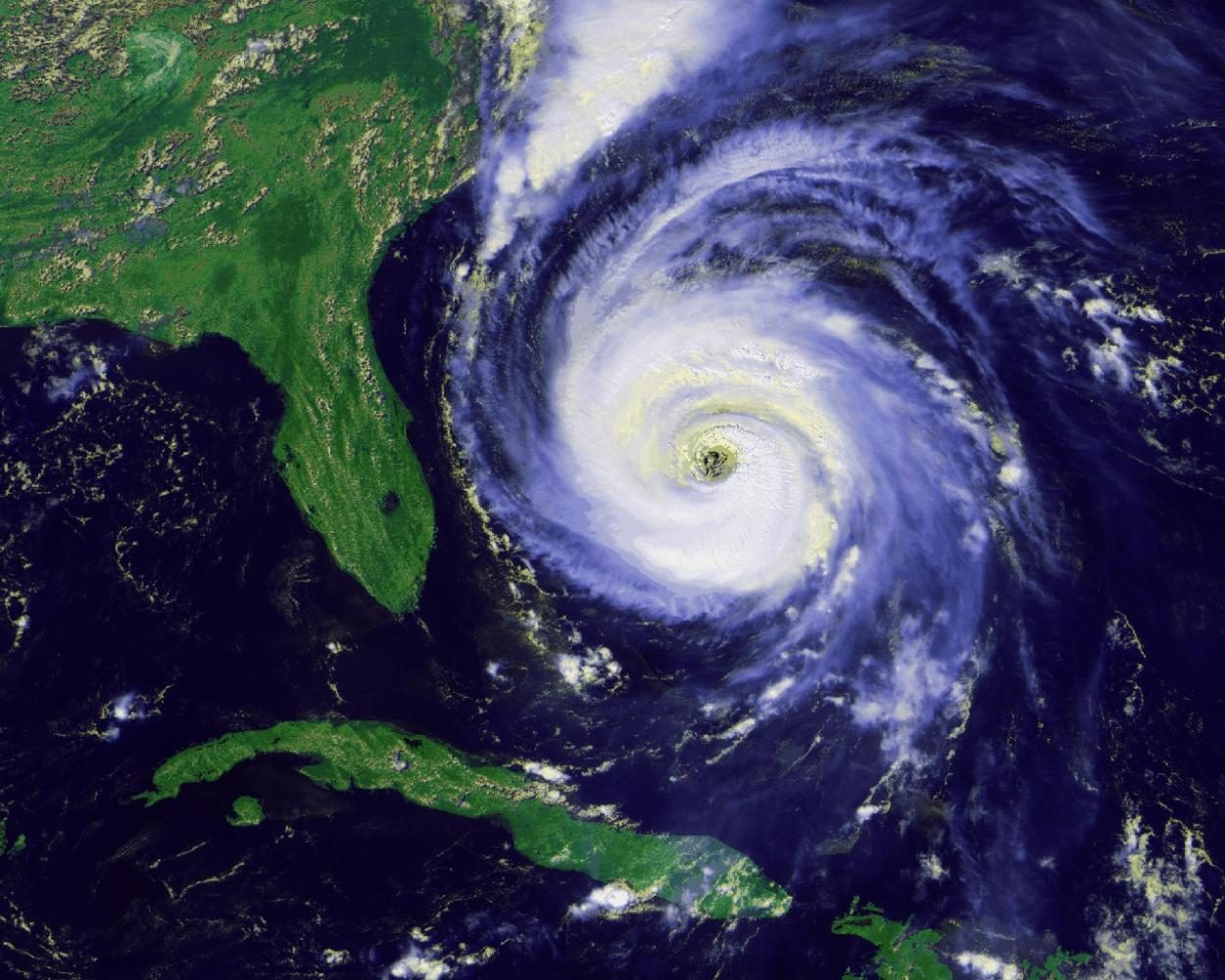 From August 25 to September 2 of this year, the United States experienced something big that hadn’t hit its shores for a record twelve years. The country hadn’t seen a major hurricane hit since 2005, when Hurricane Wilma, the most intense hurricane in the Western hemisphere until Hurricane Patricia hit Mexico’s coast, wreaked havoc upon Florida. At the end of this summer, that all changed when Hurricane Harvey did its damage to the southeastern coast of Texas and the southwestern coast of Louisiana.

Hurricane Harvey began as a tropical storm coming from the western coast of Africa, but the dry air climate of the Caribbean calmed it down until it began to gain momentum again and became the historic hurricane we all know in the Gulf of Mexico. Then, on August 25, Harvey made its first landfall on the continental United States in Rockport, Texas. It was a Category 4 hurricane with winds that, at their highest, blew at 130 miles per hour. Category 4 hurricanes are the second-most dangerous kind; they are stated by the Saffir-Simpson Hurricane Wind Scale to cause “catastrophic damage”, which often includes trees getting snapped from their roots and falling, as well as power outages lasting anywhere from a week to one to three months at worst. This was very evident in Texas, where Harvey left around 300,000 people without electricity.

In addition to the power outages caused by Harvey, major flooding devastated coastal cities and towns. Rainfall throughout the state of Texas totaled up to 51 inches at most. In the city of Houston, around 200 schools were destroyed and more than 800 flights were cancelled. Some of Harris County was even completely submerged by the flooding from the hurricane. Over 185,000 houses and around 700 businesses throughout the state were affected, with 9,000 of the houses being destroyed. At least 70 people were killed by the storm, with 6 of them reported to be members of the family of deceased famous singer Selena Quintanilla. The storm is estimated to be the most expensive in U.S. history, costing a total of around $190 billion. This beats out the previous record set by Hurricane Katrina in 2005, which cost $140 billion.

The areas that were affected in Hurricane Harvey are trying to recover from the damage caused by the storm. Various Texas/FEMA Disaster Recovery Centers opened across the state to offer support in-person to those who suffered from Harvey’s effects, and the U.S. House of Representatives voted in favor of providing $7.9 billion in aid towards Harvey losses. Various non-profit organizations, such as Children at Risk and Team Rubicon, are also working to assist the victims of Harvey.

Harvey wasn’t the only hurricane to recently hit the country. Another Category 4 storm known as Hurricane Irma is currently devastating the southeastern United States, and so far 12 people were killed in it. Around 7 million people, including 6.4 million in Florida alone, had to evacuate their areas of residence. The storm has already caused severe damage and flooding in Florida and South Carolina, and is projected to head northwest towards the Tennessee Valley, weakening as it makes its way up north.

In addition, yet another hurricane is starting to form off the Atlantic coast. This storm, currently a Category 4 storm like Harvey and Irma, is known as Hurricane Jose and is posing a possible threat next week to the eastern United States.