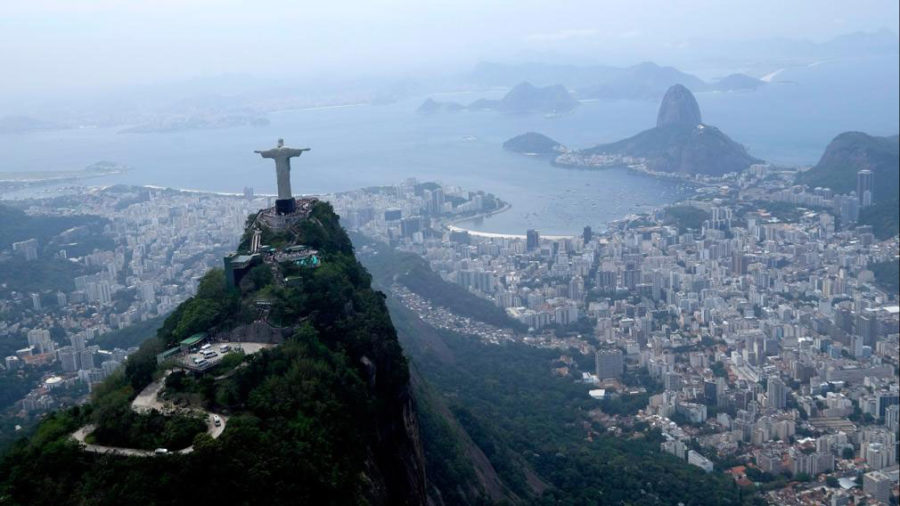 The Olympics: even casual sports fans look forward to their TV broadcast every four years, whether it’s the Summer or Winter Olympics, it brings the world together for two weeks. This summer the Olympics were held in Rio De Janeiro, Brazil. It was the first olympics held in South America. Bidding began for the 2016 Summer Games nearly ten years prior and eventually it was narrowed down to four finalist cities, Rio de Janeiro, Brazil, Madrid, Spain, Tokyo, Japan, and Chicago, U.S.A. In June 2011, it was announced that Rio was selected for the 2016 Games.

Rio 2016 was very successful for the United States. We had won 46 Gold Medals, 37 Silver, and 38 Bronze and a complete total of 121 medals with almost 100 medalists. Great Britain came in second with 67 total medals and China came in third with 70 medals. Even though China captured three more medals than Great Britain, it still ranked second due to having one more gold medal. The U.S. was most successful in Swimming and Track & Field with 33 and 32 total medals. This was the second summer games in a row where U.S. ranked No. 1 compared to 2012 London Games where U.S. ironically got 46 Gold Medals and had a total of 105 medals.
The Opening Ceremony was on August 5 where the nation of Brazil showed the world what their home country’s culture is and what it means to them. Michael Phelps was the flag bearer for the United States and ended up being the top medalist for the country with five gold medals and one silver.

While the closing ceremony was held on August 21 after all of the final events and matches for medals were finished. It was a celebration of the success of the Olympians at the Rio games. Simone Biles, 19, was the flag bearer for the United States while leaving the Olympics being the third top medalist with 4 gold medals and 1 bronze.